Remarkable founders have a vision that will shift the future.

We find and partner with those independent thinkers who have what it takes to realize their vision.

We join teams from the first spark of a new idea and nurture them through world-class execution.

We invest time and energy as trusted advisers, starting even before a company is founded.

We not only provide capital, experience, and an expansive network, we bring the mindset of an entrepreneur — we know the fear, the adrenaline, the hard work, the rough times, and the triumph.

Together, we can uncover earth-shattering opportunities among the shifts and innovations happening in the business landscape.

Together, we can reshape the horizon. 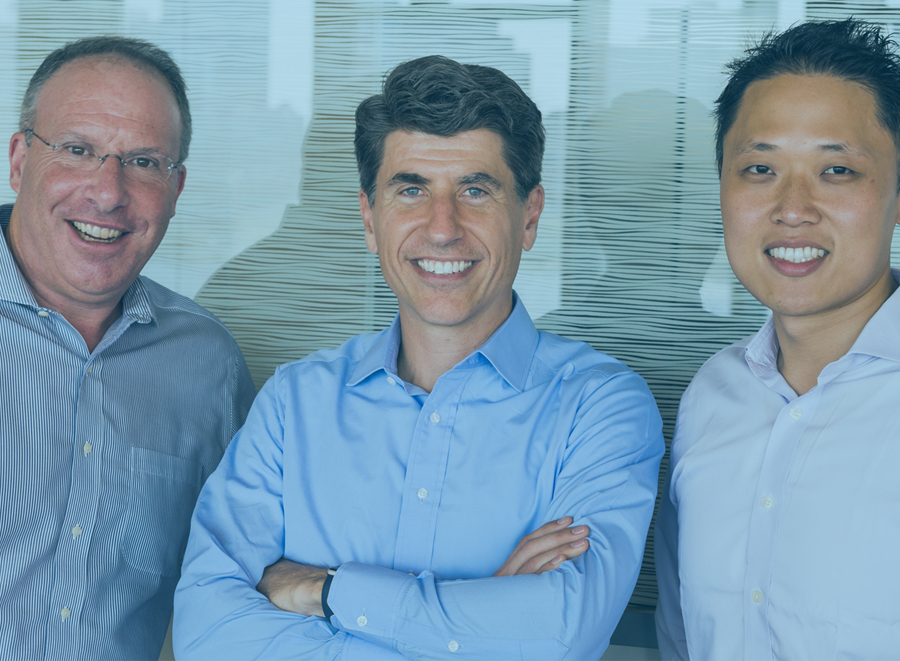 CEO and Co-Founder at Xenex. Started and managed numerous investments and has been an advisor to many successful startups.

Seasoned investment professional with decades of experience. Matt teaches entrepreneurship in the Finance department at MIT.

Scrappy immigrant with startup, tech and financing experience. Believer in the transformative and leveling powers of tech and entrepreneurship as change agents.

Nathan recently stepped down from his role as Kymeta’s CEO and is currently working with Tectonic Ventures, Duke University, Intellectual Ventures, and others to build and grow great companies.

Sebastian Ceria is the CEO of Qontigo (the merger of Axioma, DAX and STOXX) and previously the Founder and Chief Executive Officer of Axioma, the leading provider of innovative risk-management, portfolio-construction, and risk and regulatory reporting solutions that unify front, middle and back office functions at financial institutions worldwide.

David Coats is a founder and Managing Director of Correlation Ventures.

Shikhar Ghosh is a Senior Lecturer at Harvard Business School. He was selected by BusinessWeek as one of the best Entrepreneurs in the US, Forbes as one of the ‘Masters of the Internet Universe,’ and Fortune as the CEO of one of the 10 most innovative companies in the US.

Felda Hardymon is a partner in Bessemer’s Cambridge, Mass. office. He focuses on investments in the software, communications and storage sectors.

Ari Kushner is a General Partner at Kushner Capital Partners, as well as the CFO & Director of Entanglement Technologies, Inc. Ari specializes in investment in early stage technology, biotech, financial, and other non-real estate companies.

Ernest Mario began his career in the pharmaceutical industry as a research scientist in 1966. He has lead four drug companies as CEO: Glaxo, Alza, Reliant, and Capnia. In 2007 he was awarded the Remington Medal, pharmacy’s highest honor, and is namesake of the Ernest Mario School of Pharmacy at Rutgers. 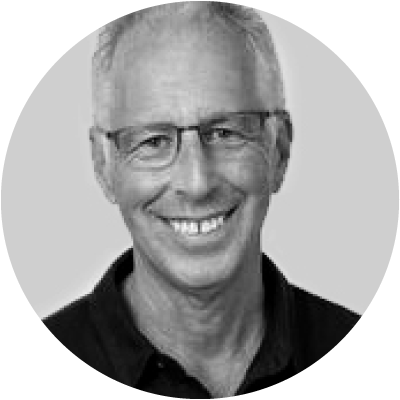 Frank Moss has had a 40-year career as a high-tech, biotech and health-tech entrepreneur. He served as director of the MIT Media Lab from 2006-2011 and is the author of The Sorcerers and their Apprentices: How the Digital Magicians of the MIT Media Lab are Creating the Innovative Technologies That Will Transform our Lives. He currently advises numerous startups and is on the boards of ArtLifting Inc and the Jackson Laboratory.

Dr. Vinay Nair is a serial entrepremeur (Magnifi, MIO, Positivly, 55ip) and a leading academic , a professor, and an author. He is also the Founder and Chairman of the Tifin Group.

Susan C. Schnabel is the Co-Founder and Managing Partner of aPriori Capital Partners, formerly Ms. Schnabel worked at Credit Suisse as a Managing Director in the Asset Management Division and Co-Head of DLJ Merchant Banking Partners.

Tom Tinsley is the Advisory Director of General Atlantic and serves on the boards of Intermedia, Stroz Friedberg and Trax Technologies and the former Director and McKinsey & Company.He specializes in strategy and global expansion.