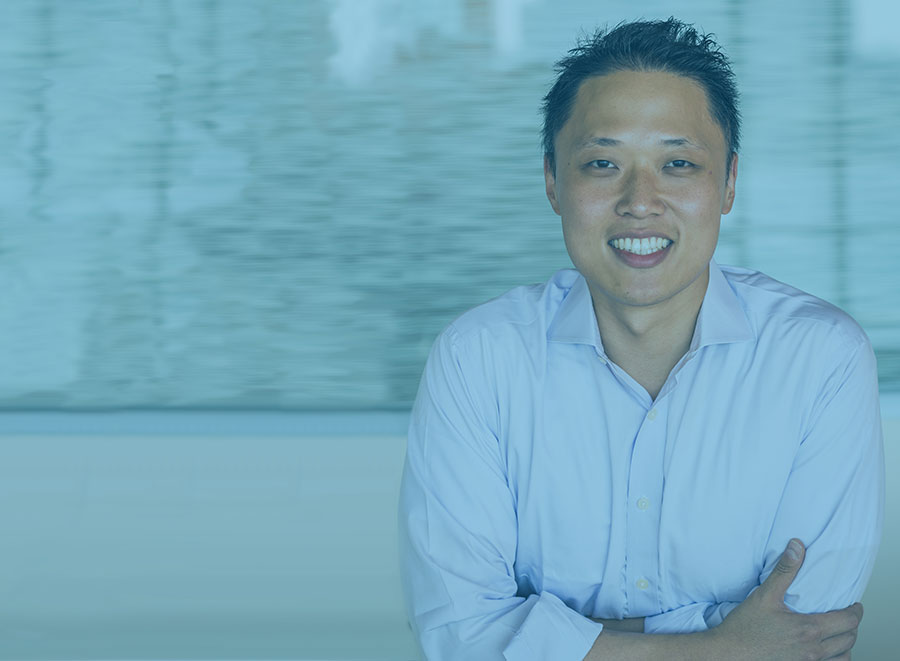 Growing up, Juan watched his family transition from being farmers in a small village in rural China to becoming restaurateurs in Mexico City – Juan loves working with equally passionate and driven entrepreneurs. Juan’s personal path to tech has had a few turns, starting with moving to the U.S. without his parents at 15 and working countless jobs ranging from selling hot dogs to answering switchboard calls to fund college.

Most recently, Juan worked at General Catalyst focusing on early stage investing and leading the coverage of Boston startups – he worked closely with companies like B12.io, Catalant (fka HourlyNerd) and Feedvisor. Prior to General Catalyst, Juan was in San Francisco as part of the team at Javelin Venture Partners focusing on Series A investments and working with companies like MasterClass. Juan’s experience in technology covers a wide spectrum – launching Ripple Concerts, a marketplace for live music, working with seed companies while at Primary Venture Partners in New York, helping the digital turnaround efforts at McGraw-Hill Education and advising large companies like AMD, Fairchild Semi, IAC/InterActiveCorp, IMG, Ticketmaster, Universal Orlando and VeriFone on their financing strategies while at J.P. Morgan. Currently, Juan is a Board Director at WayScript and is a Board Observer or works closely with Avant-garde Health, BATON, Catalant, Perch, Simbe, Torch Technology, Visor, Wyebot and Xenex.